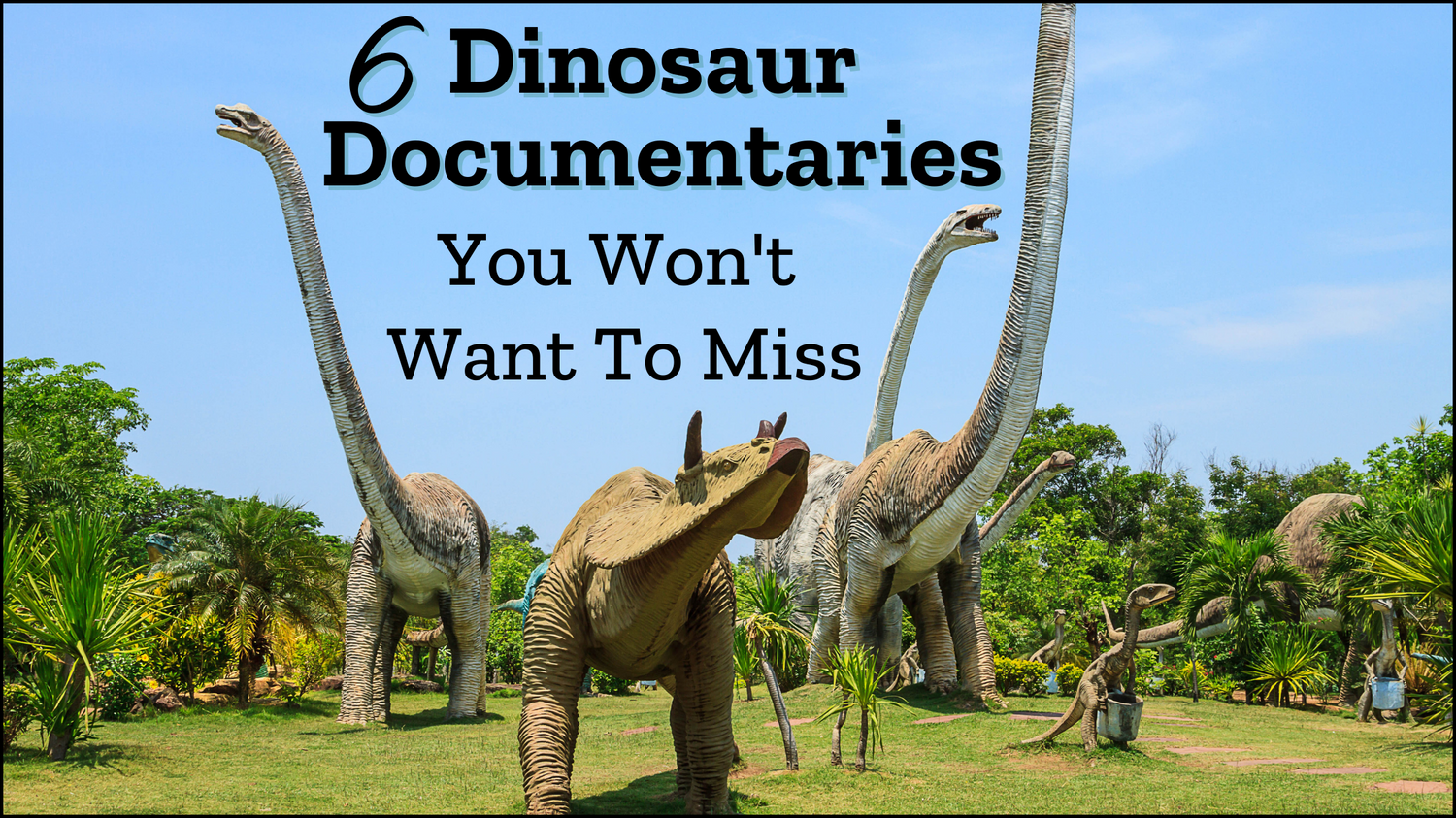 Every Dinosaur fan loves a good Dinosaur documentary. It’s a great way to learn more about dinos; how they lived, grew and (unfortunately) died. It’s also fun to think about what it would be like if they still roamed our planet! Out of the many film and tv series you can watch about dinosaurs, here are a few of our favorites to watch! 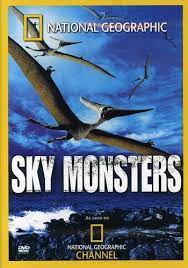 Sky Monsters is a 2005, TV film documentary about Pterodactyls. Made by National Geographic, this dinosaur film is based on the findings of a group of researchers from Stanford University. They studied the aerodynamics and feeding patterns of the prehistoric flying reptiles to show how these amazing animals could fly. A Pterodactyl was as big as a Boeing plane… That’s a big creature! 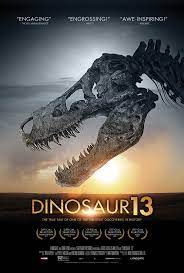 In 1990, paleontologist Sue Hendrickson and a team of geographical researchers discovered the largest, complete T-Rex skeleton ever documented in history. They name the dinosaur, “Sue”. Unfortunately, “Sue’s” discovery began a long legal battle over the findings. This 2014 film documentary by Todd Douglas Miller is a deep look into the T-Rex discovery near the Black Hills Institute in South Dakota, as well as the legal and political battle that took place afterward.

Walking with Dinosaurs is still one of the most highly regarded dinosaur documentaries ever made. It’s filmed like a real nature documentary, using animatronics and computer animation, making you feel like you are actually watching real dinosaurs roam. In fact, it’s so good, that it became the inspiration for the “Walking With…” series spin-off.

Clash of the Dinosaurs

This 2009 dinosaur documentary looks at the evolution of these prehistoric creatures over an entire century. It takes a deep dive into how they lived, using 3D images to show how they were built from bone to skin. The biggest thing this particular dinosaur documentary is known for is the scenes highlighting the body armor some dinosaurs had to defend themselves against predators.

A Dinosaur Documentary list wouldn’t be complete without Sir David Attenborough! This 2022 documentary series is narrated by the famous natural historian and is shot the same way as most of his other nature documentaries. Its high-end graphics and editing really provide an “immersive experience”. It’s also the first dinosaur documentary to ever focus on the long-debated idea that dinosaurs had feathers! 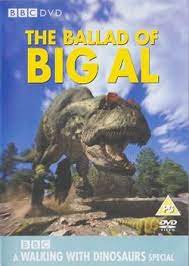 The Ballad of Big Al

If your favorite dinosaur is the Allosaurus, you’ll love this one. The Ballad of Big Al follows “Al” the Allosaurus throughout its life from hatching right up until its untimely death as a mature adolescent from injuries sustained during a fight. The BBC dinosaur documentary is a spin-off special from the Walking With Dinosaurs series creators and is based on an Allosaurus fossil found in Wyoming in the early 1990s.

With back-to-school coming up quickly, it’s a great time to watch dinosaur documentaries! With there being so much to learn about these prehistoric creatures, dinosaur films and tv series are always on the top of my watch list! I hope you enjoyed our selection; if you have seen them too, or if I have missed your favorite, let me know! Send me an email or let me know on Instagram! We would love to hear about them! And don’t forget to sign up for our email newsletter! You will hear about fun dino stuff, and even get a dinosaur treat on your birthday from Vester the Velociraptor!