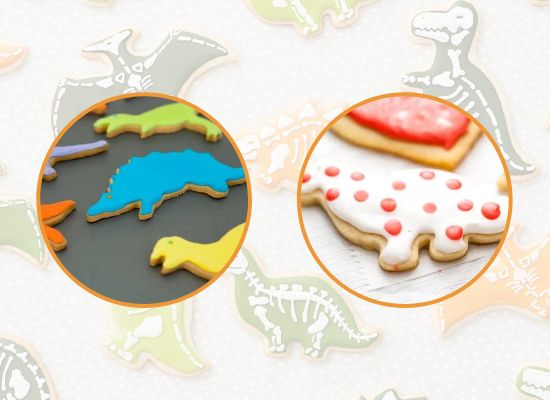 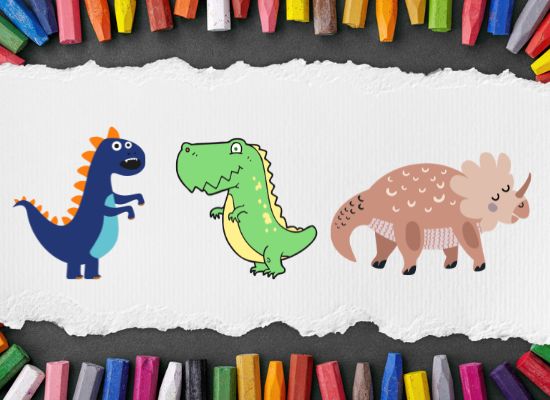 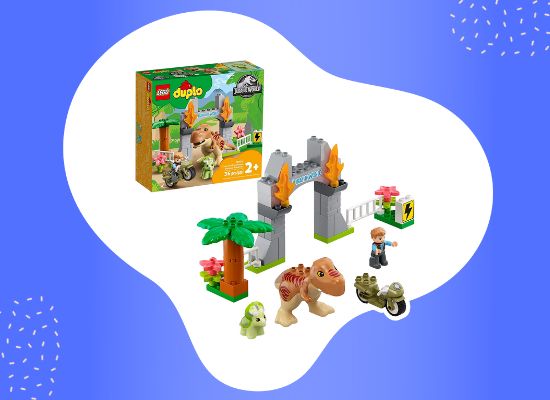 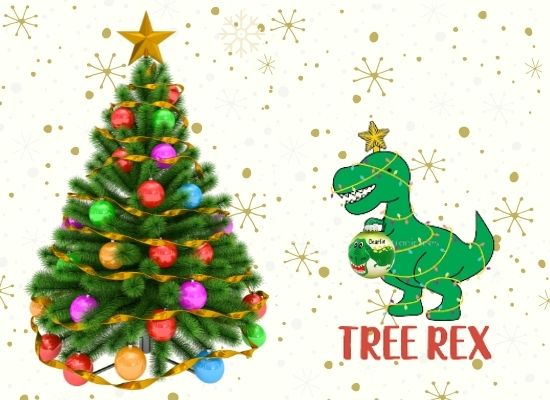 The next Christmas content to explore is to remind your community that it is Christmas dinosaur season! Some great memes to do that with are Christmas T-Rex’s singing or Christmas dinosaurs smashing your broken gingerbread houses. Santasaurus Rex is another good Santa dinosaur Christmas meme. I find that Tree Rex features heavily in these special pages of memes. Dinosaurs instead of reindeer pulling the sleigh are also great memes! 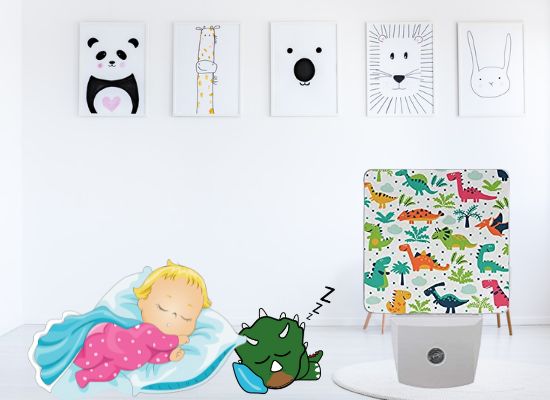 Dinosaur night lights come in a variety of styles. Dinosaur touch lamps are quite nice for younger children. LED dinosaur lamps are an efficient way to light up a room. Dinosaur projection lights are really fun for the full dinosaur experience. 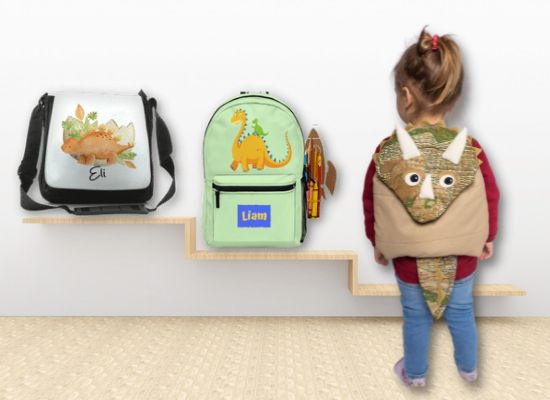 There is nothing cooler than showing up at school with a dinosaur backpack! A T-Rex backpack is the perfect way to guard your books or a triceratops backpack to carry your lunch! There are a lot of plain, boring ways to get your stuff to school, but why not make things fun with a dinosaur rucksack? A dinosaur knapsack is definitely the best way to transport your things in style!

For those of us who are slightly older, there are larger dinosaur backpacks that hold a lot of stuff! These are great for taking to high school or the office! Dinosaur drawstring rucksacks are also a great way to keep gym clothes handy in your car for a quick trip on your way home.

Whether you are rocking a cute plush dinosaur backpack or a triceratops shoulder bag, you are sure to be carrying your things with class

What dinosaur bag are you using? We would love to see pictures! Tag us on facebook and instagram! 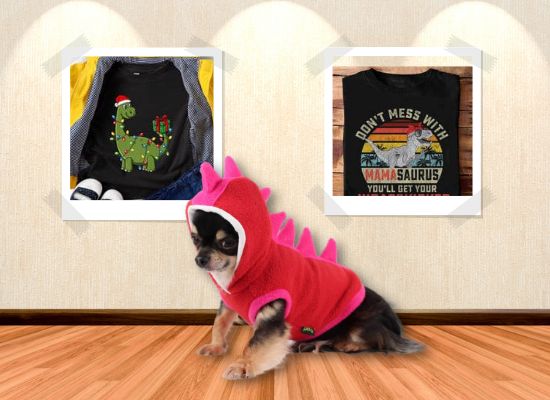 This dinosaur hoodie is a great Christmas gift for kids. The TawanStudioArt shop puts dinosaur love right on the front of the dino sweatshirt with the saying, “Just a girl who loves dinosaurs”, complete with pictures of several dinos. This is real dinosaur style!

Parents worldwide will really like this dinosaur hoodie! A Jurassic Park style hoodie that says, “Don’t mess with Mamasaurus, or you’ll get your Jurass kicked”. The LidraStudio shop has made a dinosaur sweatshirt in my style! A good mother’s day gift for sure!

For babies, PetrasCostumes has an adorable dinosaur hoodie in the shop. This dino hoodie has a zipper and a gathered bottom to get warmth and style for your mini dinosaur. A cozy sweatshirt to wear for Christmas or Halloween!

There is even a dino hoodie for Fido! The PetitDogApparel shop has a mini style dinosaur hoodie that you can order. Your beloved fur baby will know what it’s like to be a fearsome dino! This soft to the touch dinosaur sweater with spikes down the back will make them terrifyingly cute! A great Christmas or Halloween gift for the fur babies!

There are so many categories of dinosaur hoodies and dinosaur products available! Whether it’s a black sweatshirt, a hoodie with a zipper or Christmas dinosaurs on the front and back, you can get dinosaur hoodies for adults and kids! No matter what you order, the rainbow of style will have something everyone will like. What dino hoodie are you wearing to stay cozy? Tag us on social media, we would love to see you in your dinosaur hoodie! 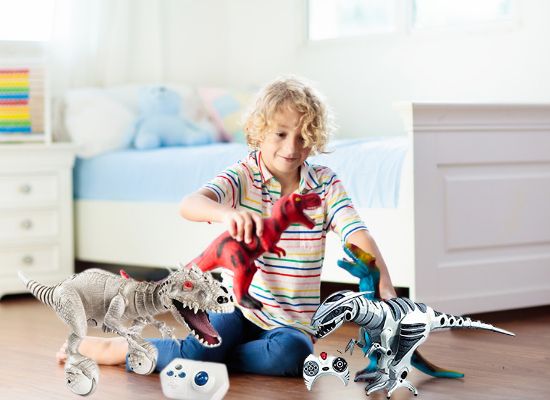 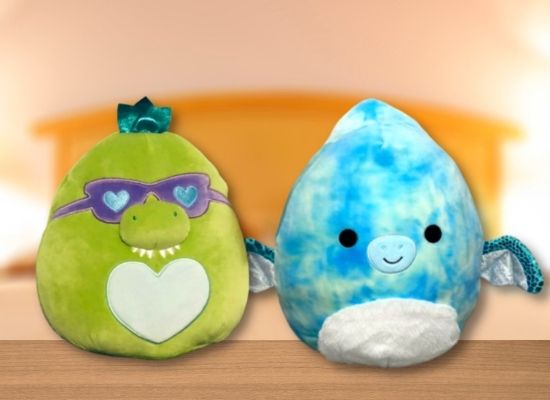 Dinosaur Squishmallows are easy to purchase from a variety of retailers such as Amazon, Costco, Learning Express. You can carry your favorite dinosaur pillow around with you as a keychain, and snuggle your dinosaur stuffy at night. With so many different colors and personalities to choose from, dinosaur Squishmallows make great friends!

Do you have a dinosaur Squishmallow friend? We would love to see them! Tag us on Facebook and Instagram! 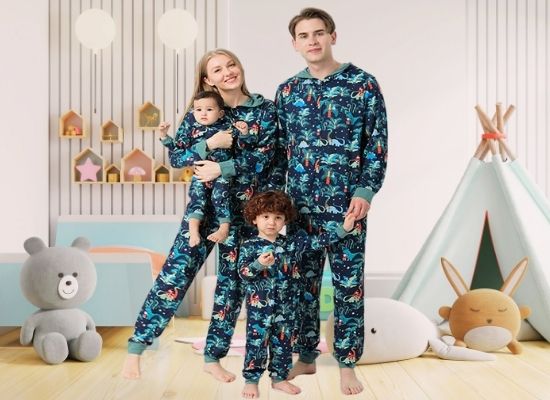 A dinosaur onesie is the best way to be comfortable. You can be a super cool infant in your dinosaur diaper shirt, with an adorable baby dinosaur in the front. Teenagers can wear a Triceratops onesie to a Halloween costume party. Adults can snuggle up in T-rex onesie pyjamas. You can even get a dinosaur onesie for your puppy! Dinosaur onesies are definitely the most cozy clothing available.

Dinosaur onesies for babies abound on etsy. There are so many dinosaur designs to choose from. One of my favorite dinosaur diaper shirts is from TeeCompanyApparel and has the silhouette of a T-Rex on the front, and says, “Boobivore”. Another cute baby dinosaur onesie on etsy is from Maylittles. This dinosaur diaper pyjama says, “I am one, hear me roar!”, with pictures of dinosaurs in the lettering. All babies should wear dinosaur onesies!

Dinosaur onesies for teenagers and adults are a little less diaper shirt, and a little more comfy clothes. Kigurumi sells a cozy green triceratops onesie. Made from the highest-quality flannel, this dinosaur onesie is so toasty, you won’t even need your dinosaur blanket! For the summer months, Amazon has a short-sleeved and shorts style dinosaur onesie. This dinosaur pyjama is really cute for the warmer weather.

No matter which dinosaur onesie you choose, everyone should have dinosaur pyjamas. Dinosaur onesies are comfort and style, all wrapped up in one great package!